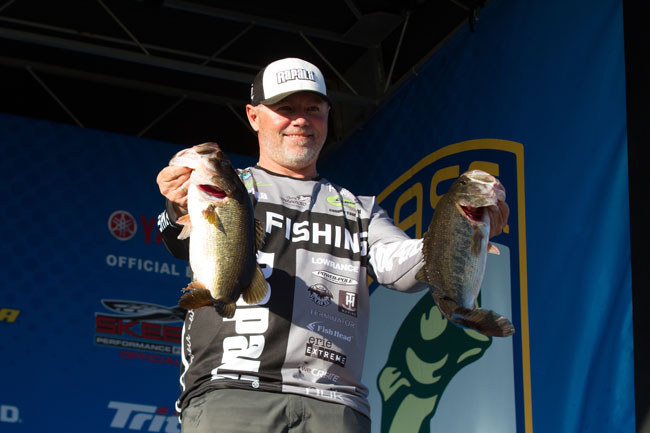 Watch to win! This month we are giving away a Concept Z! Be sure to watch the video for your chance to enter. The winner will be announced next week. 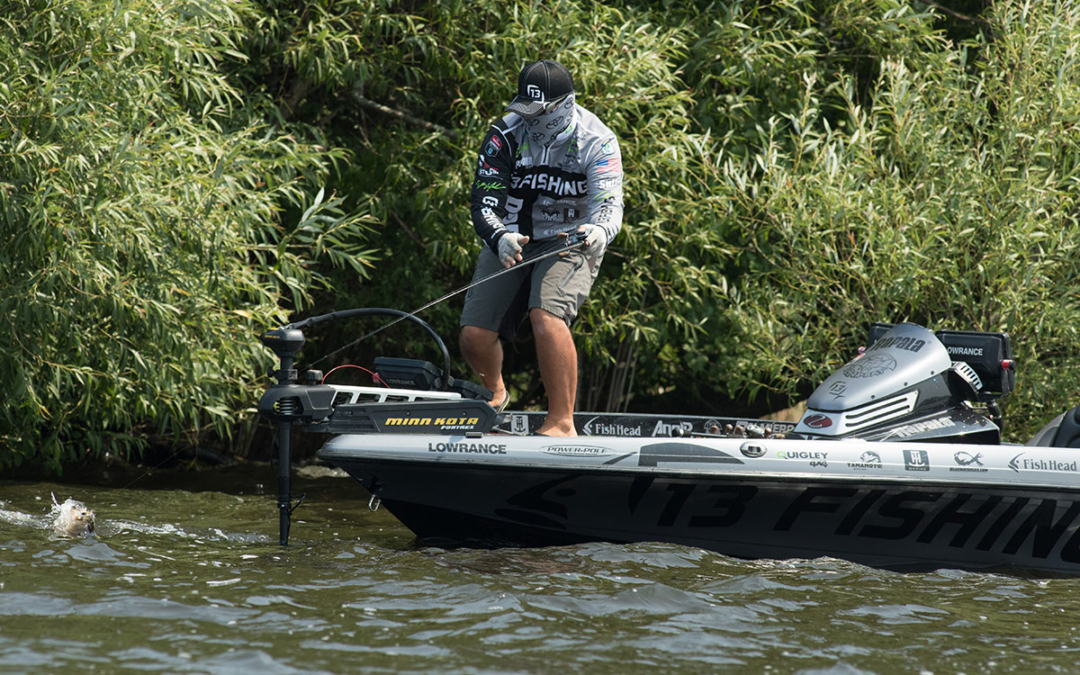 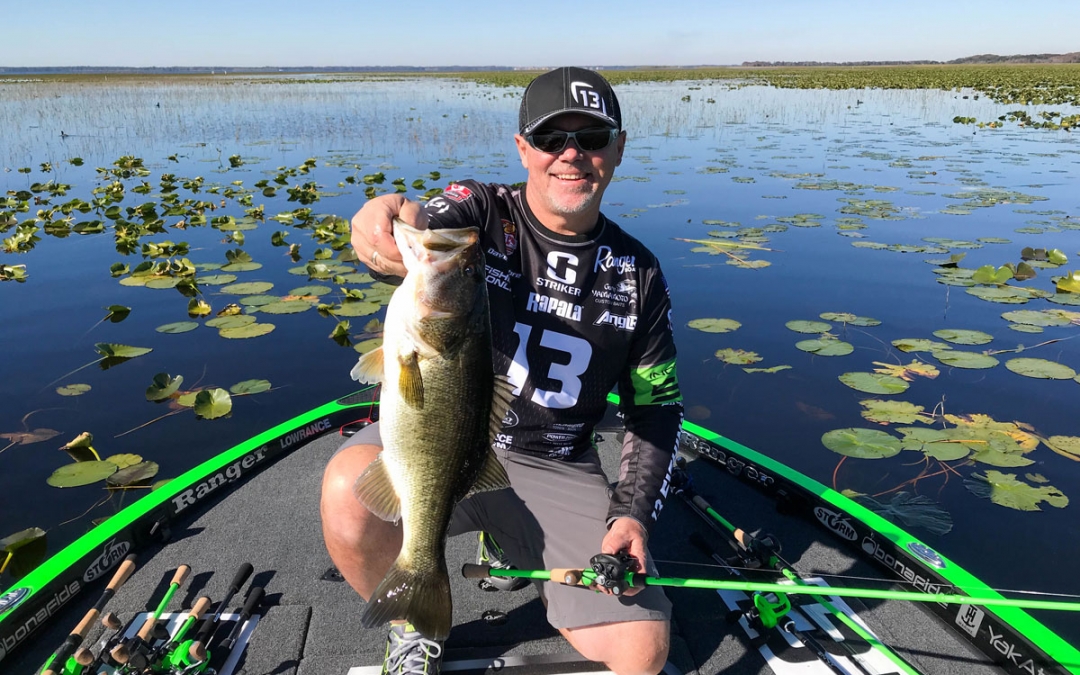